If you find that you can’t swallow tablets or capsules, discuss this with your doctor or pharmacist.1 Alternative formats are increasingly available, which may be appropriate and more acceptable to those who struggle to take their medication.2 Most commonly prescribed medicines are available in a liquid format, which can make swallowing easier.3

Why can’t I swallow tablets?

What are the symptoms of dysphagia?

One of the main symptoms of dysphagia is choking and/or coughing when trying to swallow.6,7 Other symptoms include shortness of breath or a change in breathing pattern and regurgitation.7

If any of the following apply to you or someone you are caring for, let your doctor, nurse or pharmacist know, so that an alternative formulation can be prescribed:

Early signs of a swallowing difficulty include:2

One of the main concerns of dysphagia is aspiration, which can occur if something goes down the ‘wrong way’ and enters the lungs. It often also causes choking and coughing.6 Longer term dysphagia may lead to dehydration and malnutrition.2,6

Dysphagia has many possible causes and happens most frequently in older adults.8 Causes range from having a dry mouth (where there isn’t enough saliva to help with swallowing) to several neurological conditions like Parkinson’s disease, Multiple Sclerosis and Motor Neurone disease. Sometimes, a stroke may cause people to have difficulty swallowing. Certain medications can contribute to swallowing difficulties as a side effect of the treatment.7 Because there are many reasons to why dysphagia can occur, treatment depends on the underlying cause.6

Conditions that cause dysphagia

Risk factors for dysphagia include:9,2

As dysphagia often happens at the same time as other health conditions, it is difficult to be certain of the prevalence rate.13

How to make children’s medicines easier to swallow

Children may not like taking medicine and there are concerns about the age young children can safely swallow tablets and capsules. A child's ability to swallow solid medication is highly dependent on the individual and the training and support that they receive from healthcare professionals and caregivers. Liquid formulations are the most appropriate format for younger children who are unable to swallow tablets and capsules.14  An oral syringe is recommended for accurate measurement and safe administration of a liquid medicines.15

If your child is prescribed a tablet or capsule which they are having problems swallowing, crushing is not recommended in order to make it easier for them to take. Ask your pharmacist, doctor or nurse for a suitable alternative such as a liquid medicine instead.16

Medication in a liquid form can be a more appropriate format for those who suffer from swallowing difficulties. 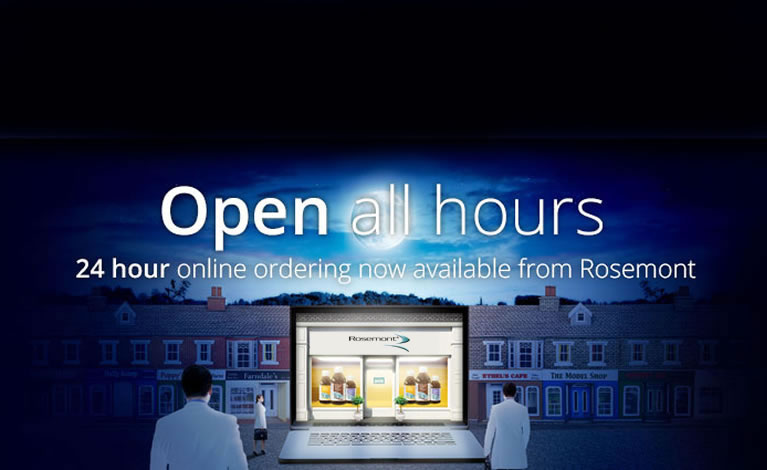 Register for an account to enable online ordering across our entire range of licensed and unlicensed products.